The Program Committee requests abstracts of your research for presentation at the 2023 In Vitro Biology Meeting. Abstracts will be accepted in electronic format. SIVB’s online electronic abstract system includes online payment capabilities including submission and confirmations. The Early Placement Abstract Submission Deadline is January 31, 2023 and regular abstracts will be accepted through February 28, 2023. 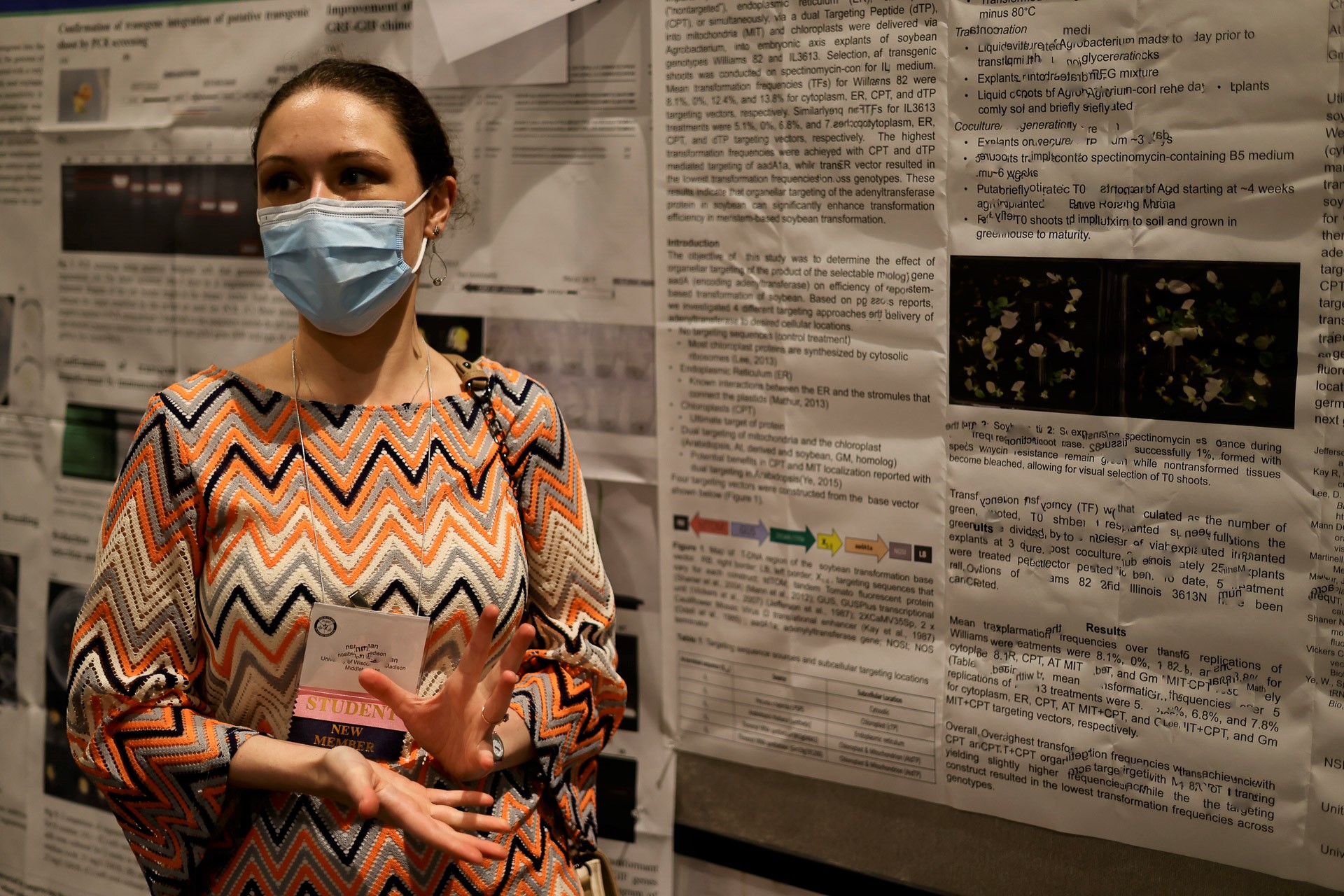 For the first time, SIVB will be publishing all accepted abstracts after the meeting as a proceedings. This means that not only are abstracts being accepted and placed in the program after each deadline (January 31, February 28, and March 31), but you now have an opportunity to modify your abstract after acceptance and provide the most accurate data in our final publication. Submit your abstract in January to have it placed in the program so you can apply for funding. Should you receive updated results of your research, you can adjust your abstract up until the meeting. PLEASE NOTE: Significant modifications to your abstract may result in re-review of your submission by the Program Committee.

Those who are unable to travel to the meeting in Norfolk, but are registering for On-Demand Limited Access can submit an abstract for consideration as a Virtual Poster Presentation. Virtual poster authors will upload a pdf of their poster and will have the opportunity to record a description of their work.  You may choose the option for a “Virtual Poster” when you complete your submission. (Note: Please do not submit an abstract for an interactive poster or oral presentation if you are not attending the in-person meeting.)

These presentations have become an integral part of the SIVB meetings. A select group of posters will be chosen to participate in these oral presentation session which will begin with each poster presenter giving a short (5-minute maximum) oral presentation of their poster. Then, after the all the presentations, the floor will be open for discussion.

All abstracts submitted by students will be required to have their supervisor review and approve the submitted abstract in our online system. Students will need to include the name and email address of their professor/supervisor on the Author page when submitting their work. To complete the submission, the student’s supervisor will be sent a an email with a direct link to log into the Scorecard and approve the content and co-authors of the abstract. Once approved, the student will be allowed to log back in, then complete submitting the abstract. Directions for this process will also be provided when submitting your student abstract online.

Directions for Formatting Your Abstract

For instructions on how to format your abstract heading and abstract, and to view a sample of a properly formatted abstract to assist in you preparing your submission, CLICK HERE.

Breast cancer is one of the most prevalent types of cancer in women worldwide. Triple-negative breast cancer (TNBC) is unresponsive to typical hormonal treatments causing it to be one of the deadliest forms of breast cancer. Investigating alternative therapies to increase survival rates for this disease is essential. This study aimed to examine if prenylated stilbenoids from peanut can act as an adjuvant for paclitaxel, a chemotherapeutic drug with severe side effects. The prenylated stilbenoids arachidin-1 (A-1) and arachidin-3 (A-3) are analogs of resveratrol (RES) and were produced in hairy root cultures of peanut. The cytotoxicity activity of A-1, A-3, and RES was studied in TNBC cell lines MDA-MB-231 and MDA-MB-436. Furthermore, the cytotoxicity of A-1, the most potent prenylated stilbenoid, combined with paclitaxel was studied by checkerboard assays in the TNBC cell lines. The apoptotic effects of this combination treatment were studied by western blotting targeting protein expression levels of PARP, caspase-8, caspase-9, and survivin and through the Apo-ONE Homogeneous Caspase-3/7 assay. To further investigate the apoptosis and cell cycle stages, cells treated with prenylated stilbenoids or RES were studied using flow cytometry. After 24 hours of treatment, A-1 exhibited higher cytotoxicity than A-3 and RES with approximately 11-fold and 6-fold lower IC50, respectively, in MDA-MB-231 cells, and 9-fold and 8-fold lower IC50, respectively, in MDA-MB-436 cells. A-1 did not show significant cytotoxicity in the non-cancerous cell line MCF-10A. Cytotoxicity, checkerboard, and flow cytometry assays showed a decrease in paclitaxel concentration when combined with prenylated stilbenoids. This highlights the significance of continuing research with prenylated stilbenoids as an adjuvant in TNBC treatment.

SUBMIT YOUR ABSTRACT
By clicking "Continue" or continuing to use our site, you acknowledge that you accept our Privacy Policy and Disclaimers. We also use cookies to provide you with the best possible experience on our website. Feel free to check out our policies anytime for more information.