topics for the 2023 meeting

Program is subject to change. Check back for updates as they become available.

Bioengineering: Realizing the Promise of Cell Signaling
Control in Health and Disease* 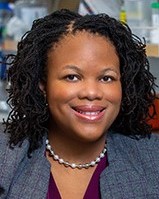 Princess Imoukhuede is the Hunter and Dorothy Simpson Endowed Chair and Professor in Bioengineering at University of Washington and a leader in systems biology research, engineering education, and academic diversity initiatives. She was an associate professor of Biomedical Engineering at Washington University (WU) in St. Louis, where she served as the Director of Diversity Initiatives for the McKelvey School of Engineering. Before joining WU, she was recognized with a Distinguished Promotion Award to Associate Professor of Bioengineering at the University of Illinois at Urbana Champaign. She earned her SB in Chemical Engineering from the Massachusetts Institute of Technology (MIT) and pursued graduate study in Bioengineering at the California Institute of Technology (Caltech) where she was the first Black woman awarded a Bioengineering PhD and was only the second Black woman to earn a PhD from Caltech’s Division of Engineering and Applied Science. She completed her Postdoctoral Fellowship in Biomedical Engineering at Johns Hopkins where she earned the prestigious United Negro College Fund/Merck Postdoctoral Research Fellowship. Her collaborative research efforts are impactful and productive with 170 conference proceedings and peer reviewed manuscripts, over 70 invited lectures, 1 patent, and 2 recently filed provisional patents. She has earned numerous awards, including the 2017 NSF CAREER Award, 2018 IMSA Distinguished Leadership Award, 2018 Young Innovator in Nanobiotechnology, 2019 AIChE Journal Futures Series, and 2020 University of Pittsburgh Graduate Women in Engineering Network High Impact Innovation and Inspiration Award. She is a Fellow of both the American Institute for Medical and Biological Engineering and the Biomedical Engineering Society, and in 2020, she was named one of the 1,000 “inspiring Black scientists” by Cell Mentor. Her lab pioneers both quantitative biological measurements and computational biological models to delineate signal transduction directing vascular signaling and analyzing oxytocin receptor variants with translational implications to cancers and cardiovascular diseases and women’s health. 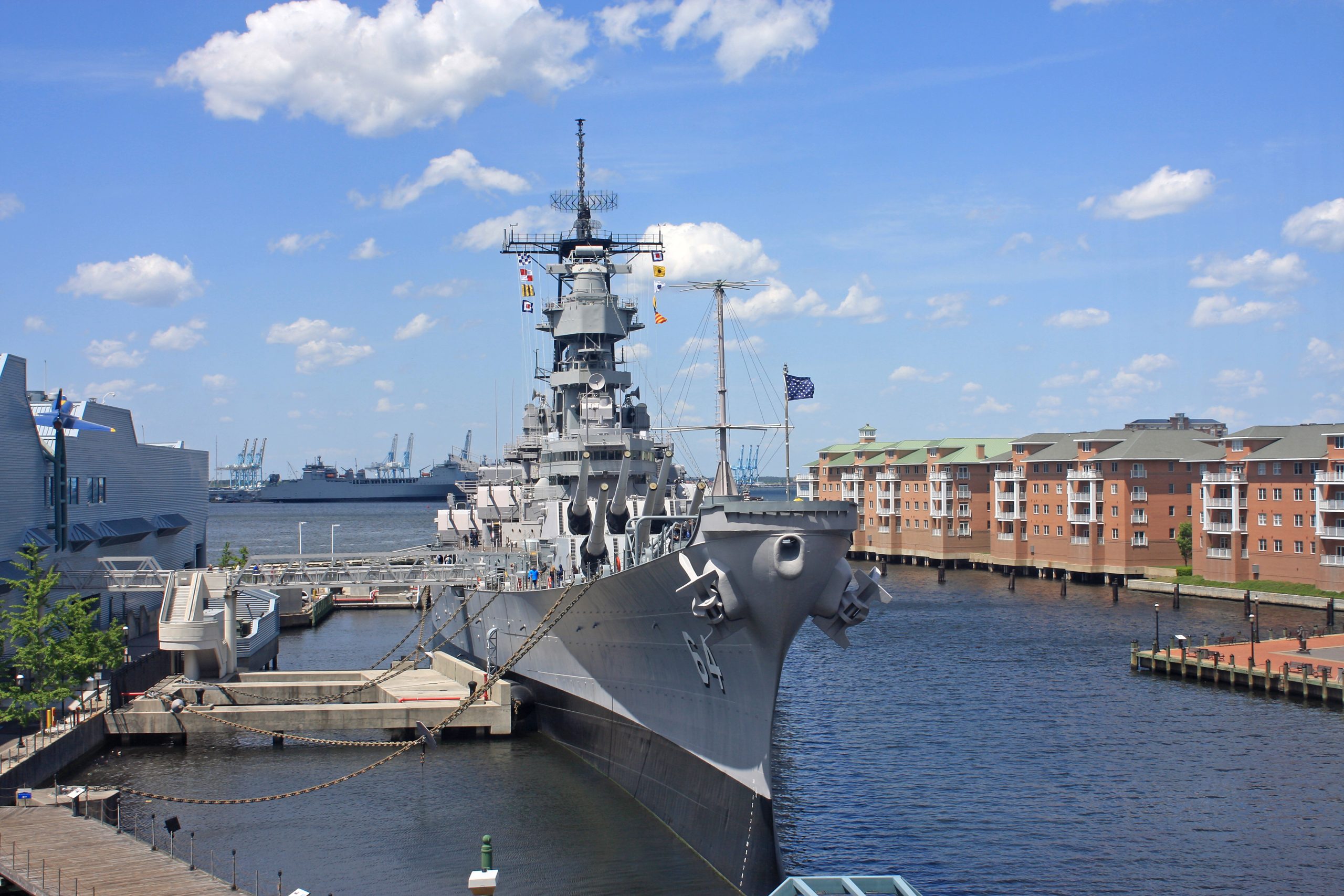 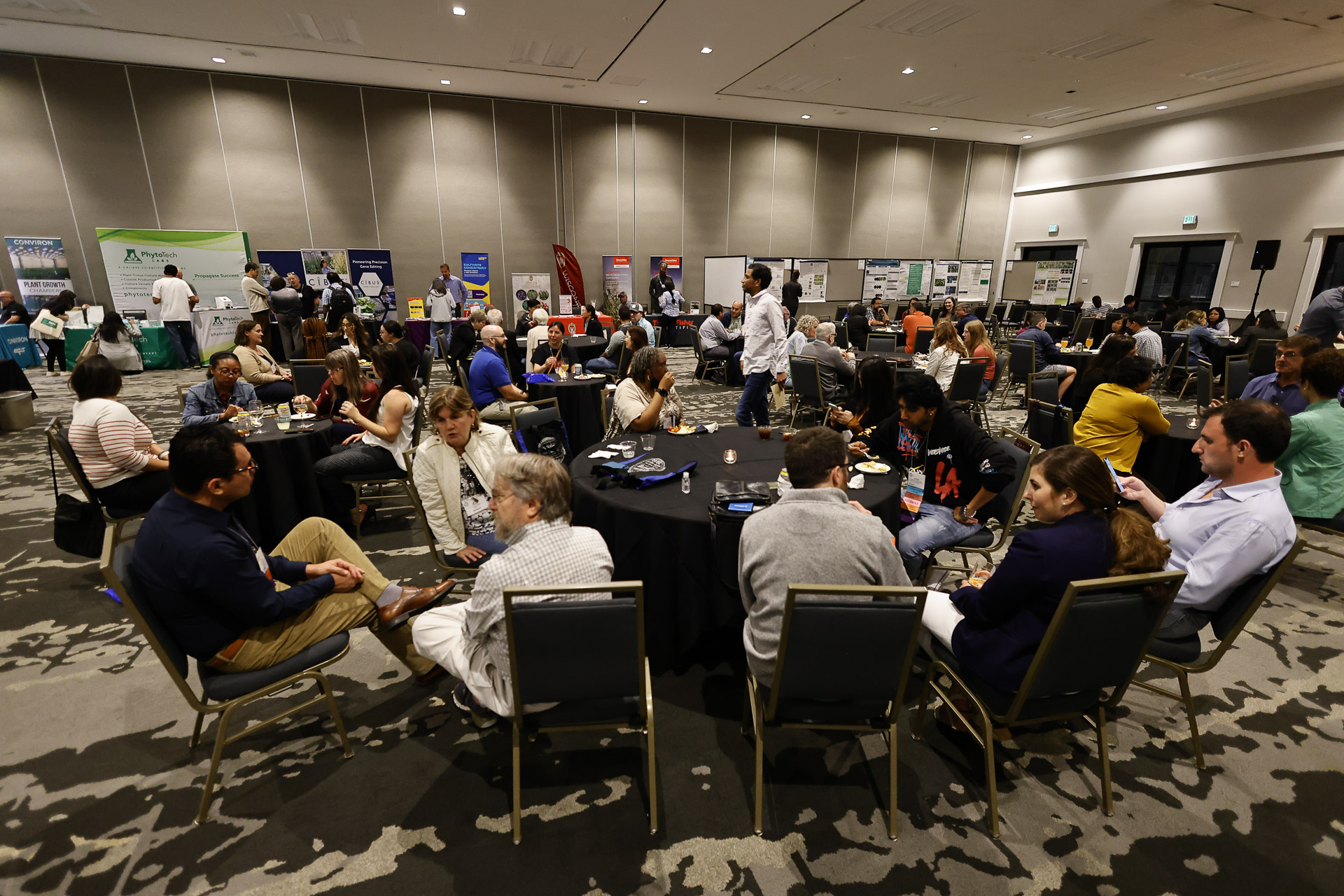